Our client, who was 30 years old at the time of the hearing, was approved for disability for sarcoidosis, obesity,  and an adjustment disorder with mixed depression and anxiety.  Sarcoidosis is a disease in which swelling (inflammation) occurs in the lymph nodes, lungs, liver, eyes, skin, or other tissues. When symptoms occur, they can involve almost any part or organ.

In the case of our client, the inflammation was in her lungs which caused difficulty breathing.  Additionally, steroidal treatment to treat the disease caused her to gain weight which further exacerbated her condition.

The Administrative Law Judge found that she could perform work that required sitting most of the day, she would be limited to low stress work and one to three step instructions and that due to her combination of impairments, she would likely have four or more absences per month. More than three absences per month is generally considered incompatible with sustaining employment in any capacity. 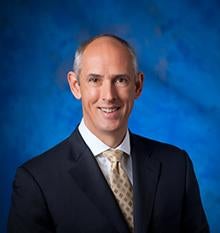 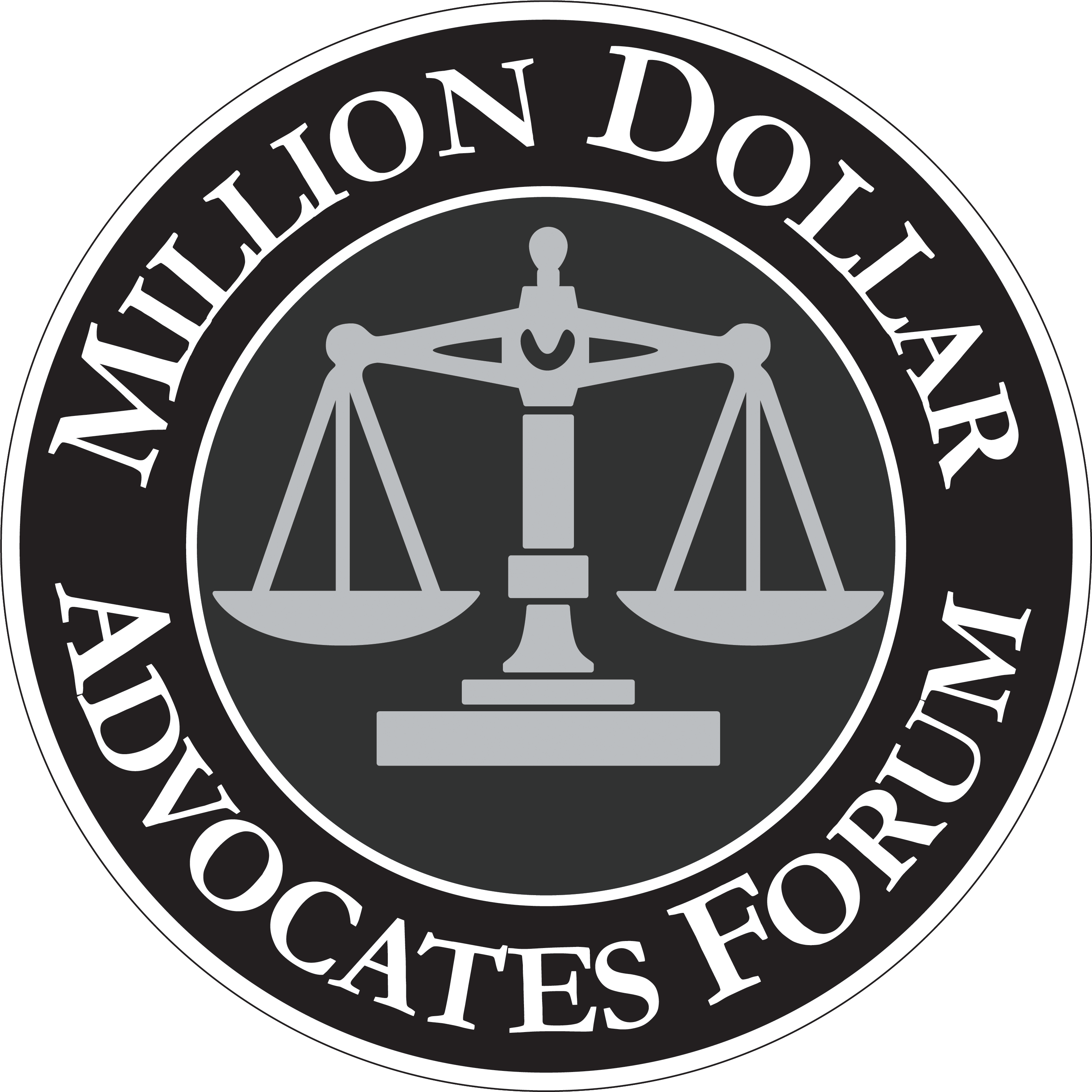 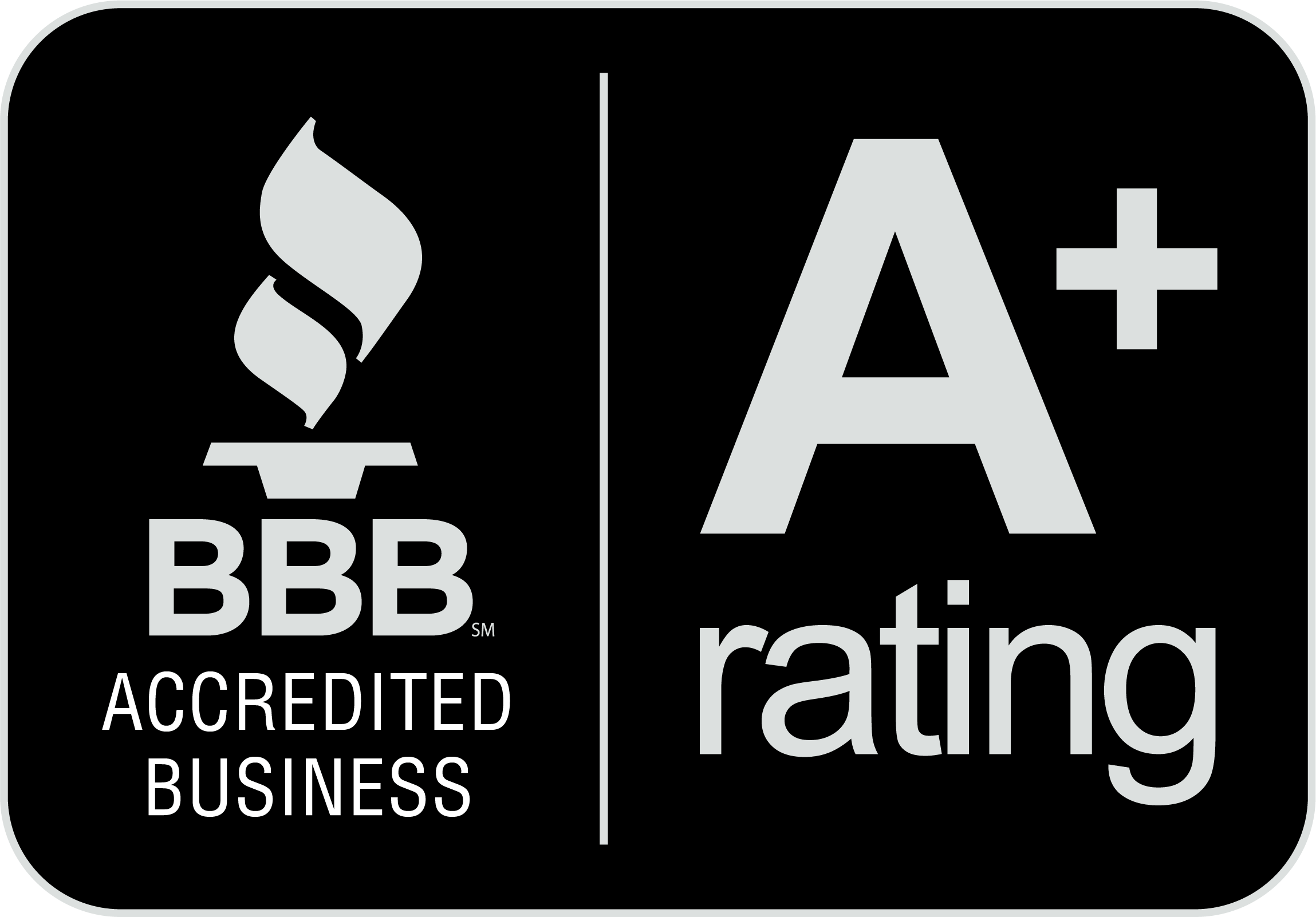 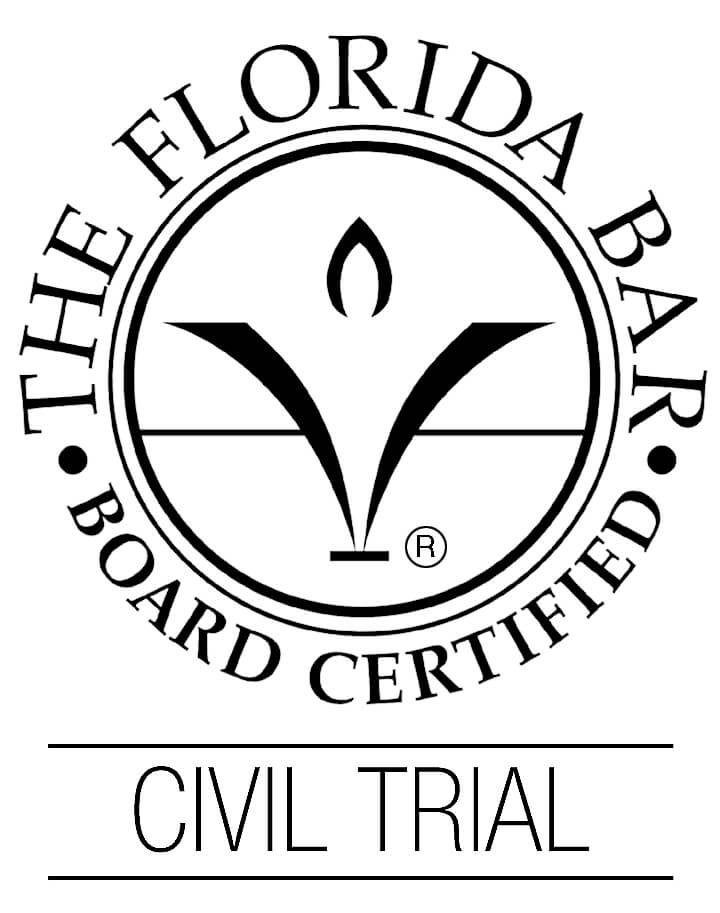 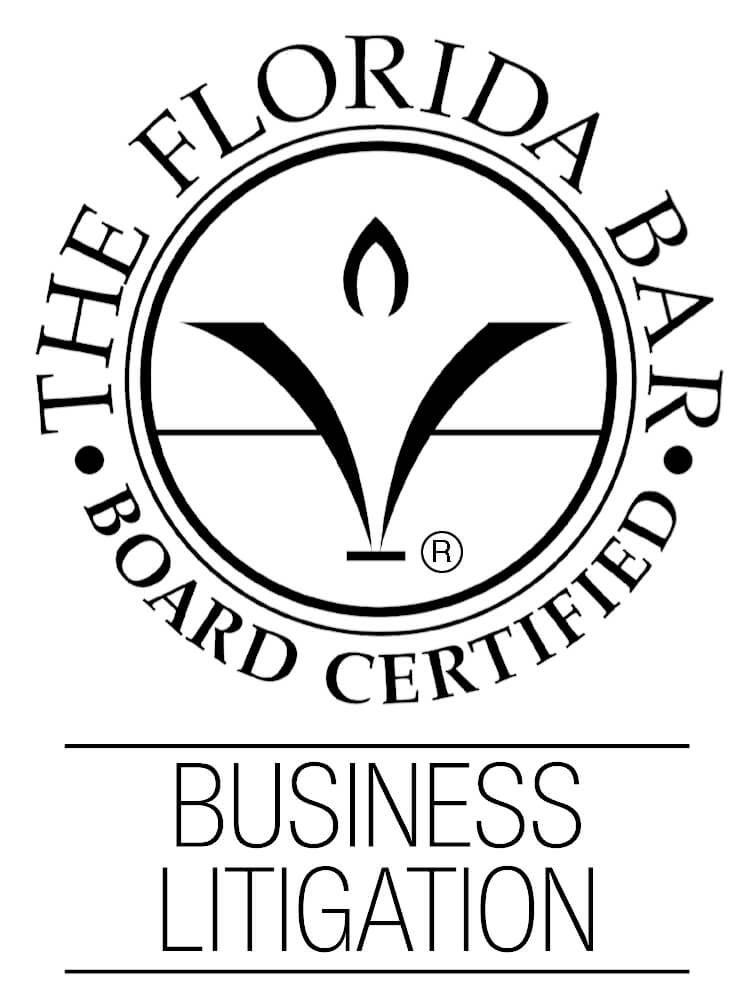